This week’s text is a New York times journal article written by Aida Alami. According to her blog, Aida Alami is a freelance moroccan journalist that mainly reports on human rights, politics, immigration, and racism. Her latest article “Bridging Time, Distance and Distrust, With Music” is a beautiful piece that tells the story of Neta Elkayam, an Israeli singer with moroccan descent, and her journey of self discovery via art.

You see, having a dual background and shattered history makes self discovery an even more laborious task. Not knowing your cultural heritage or being unable to identify it is a challenge. A challenge that I am familiar with.

Like Elkayam, my family’s history is complicated to say the least. Born in Morocco, brought up between different middle eastern countries, I am a result of union of a Moroccan mother and a Lebanese father of Palestinian descendant.

Growing up I avoided discussions about identity and origins believing that it was confusing. Viewing it as a riddle no one could solve, I used to lightly brush it off, avoiding questions from friends and acquaintances such as which country do I love the most ? or where do I like to stay the most ? Emphasizing on the fact that I can only choose one over the other – Unknowingly implying that choosing one side is choosing a part of myself over the other.

Feeling a yearning to a country you never visited, feeling homesick for a place you have no memories in, other than what you gathered from stories and faded pictures through your estranged family, is a peculiar feeling.
It is that need to understand that feeling of longing that sparks curiosity, learning and discovery. Elkayam was able to do so through music.

It is only until recently that I understood the importance of such things. Learning about history, not the kind of history that you find in books nor that are taught in school. Asserting your identity and embracing every aspect of it is the only way to get an understanding of who you are as a person and figure out ways you can contribute to your community.

As a nation, Morocco asserted its identity by normalizing diplomatic relations with Israel. Although many countries considered it as betrayal to the palestinian cause, few understood that it was an essential action to be taken as a step forward in embracing its historical and cultural diversity and acknowledging the one million Israeili of Moroccan descent.
On a larger scale, these kinds of decisions such as the one mentioned above, can easily be identified as a political statement. However, on a micro scale, political statements are harder to identify but are, in my opinion, the strongest form of expression.
By choosing to sing in Arabic or to honor the memory of Zahra Al Fassia, the first Moroccan woman to write and compose songs and sing them in public, El Kayam is making a political statement. Highlighting a long forgotten heritage, honoring it, innovating and creating music inspired by it is a form of resistance. A resistance on its highest forms.

The way we dress, the food we eat, the language we chose to communicate with, all convey a message — a statement about “who we are,” our attitudes, values, and beliefs. By learning about our history, acknowledging our identity, and embracing our culture, existing becomes a form of resistance. 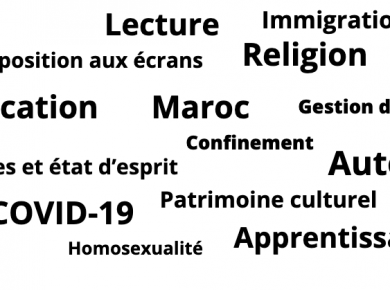 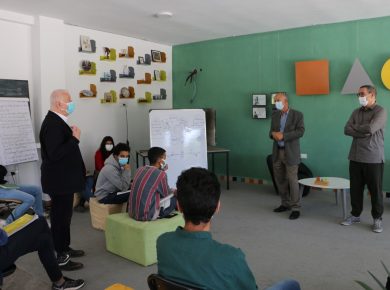 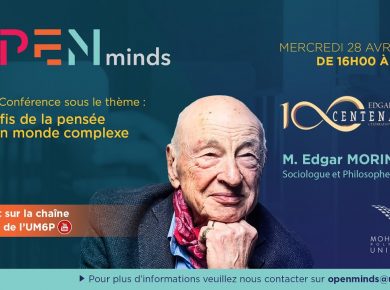 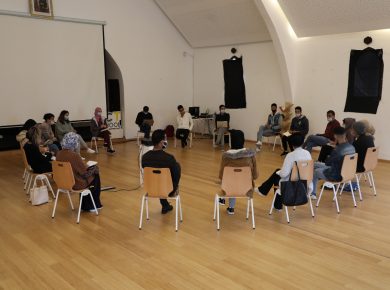