On the 20th February 2016, ciBAND performed in an event called She Tells hosted by The Faculty of Letters and Human Sciences’ club YAP ( Young Ambassadors for Peace), in collaboration with World Youth Alliance,  a chapter of the United Nations for defending human rights.

There were 110 people in the audience. We received a lot of negative feedback for the first performance, which made us less enthusiastic to perform in the second one. However, we encouraged each other and tried to give it the best we can.

In Connect Institute, we are accustomed to an audience that supports us and appreciates our music, we realised how blessed we truly are. Whereas in this event, the majority were careless. I guess this was because they are used to another type of music. At the end when we started asking people for feedback,some said that they didn’t understand the poetry that it was boring and it would have been better if we performed something more energetic (for dancing). 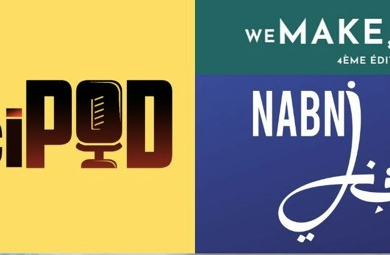 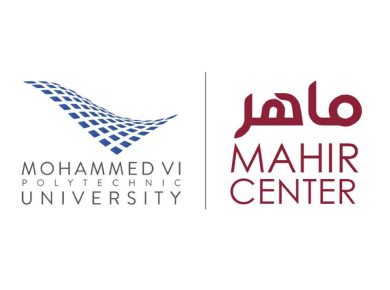 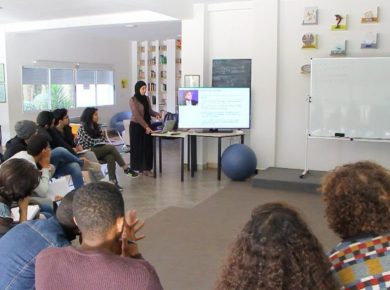 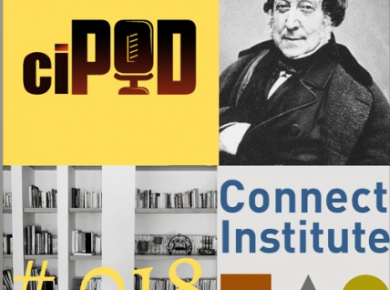 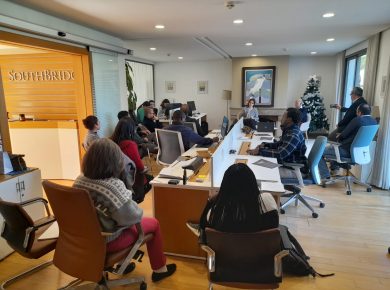 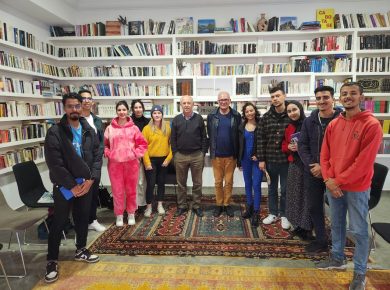