My childhood was difficult. I faced the hardest years and suffered greatly during my early years. Arthur Schopenhauer was right when he said that the screams a newborn release is the biggest proof that humans came to the world to suffer.  I believed in his pessimistic philosophy which described my life since childhood until now perfectly. The story began when I was watching the TV, a window that made me realize that there is another world much bigger than anything I could imagine. I wanted to discover the world and live beyond the borders of my small village. I admired the actors in the movies and practiced their roles in front of the mirror. No one told me to do it, But it made me feel powerful. I had two personalities, the real one in front of the mirror and the fake one in reality. However, I never asked myself which one I wanted, until the day came when my father wanted me to drop out of school because he thought he was protecting me because middle school was far from home, But he was wrong. That day, I was standing in front of him holding back my tears and the real me was there and I shouted NO for the first time in my life. I broke the ice for the real me to appear, and it wasn’t the last NO that I said. The other one was when my father refused the idea of me getting married by telling me that my husband would not allow me to finish my education. Yet, although he didn’t agree, I pressured him, and said NO, that I would rather die doing what I want than living by doing what they wanted me to do. Before marriage, I was the woman my family and society wanted me to be; I never cared for my appearance I was wearing baggy clothes and felt very comfortable in them. I remained in my comfort zone, even though all the voices inside me screamed for freedom.

I was an Amazigh girl who looked like a middle eastern woman with an western mindset. I was a mixture of them all and none of them. I was just that girl who is afraid of people’s judgments so she did everything to satisfy them but lost herself in the process. My husband taught me the most important lesson in my life; “How to love myself first”. He told me that I should stop striving for everyone’s satisfaction and look out for myself, wear whatever I want, and do as I please. He succeeded to unleash a part of me, but there was another part, the one I saw in Mr. Taha’s eyes last week. I never had the courage to talk or write about me, but that day I absorbed a lot of things. He told me things about me things I was afraid to face. He was asking me about who I really am. He wasn’t waiting for an answer, he was waiting for a reaction. Before last week, I was lost, But now I can see my future clearly. I came to the conclusion that all the things I said “yes” to made my life miserable and didn’t change anything but the only two “NO”s I said changed my life completely to the better. 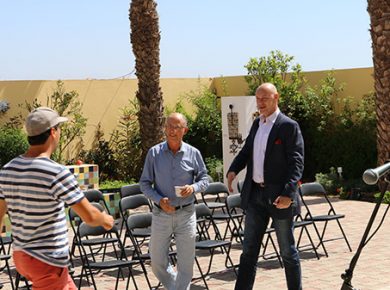 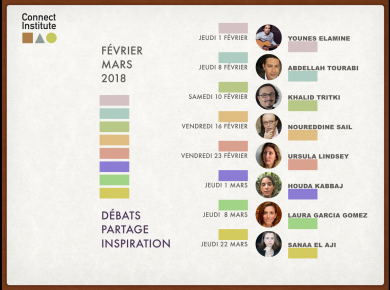 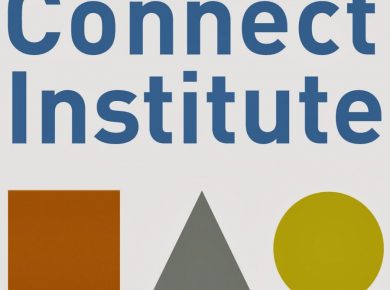 Paul Rosenthal a Democratic member of the Colorado House of Representatives paid our institute a visit, and had the chance to interact with our participants during a very special DARDACHA…
Lire cet article 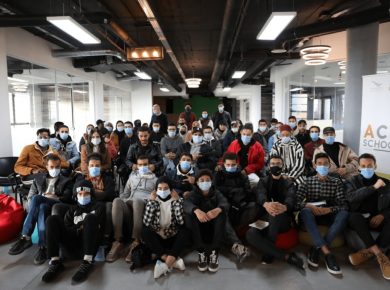 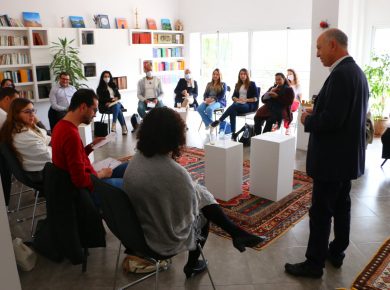