“Emmanuel Kant (1724 – 1804), is German philosopher in the Age of Enlightenment, he tried to find out how humans could be good and kind without the interference of traditional religions.

Kant’s parents were normal citizens but very strict and religious, his father was a saddle maker. They lived a modest life, until Kant was in his fifties, where he became a paid professor.
Growing up, Kant did not have any religious belief, but he sees how religion helped his family to conquer all the hardships in life and survive.

Kant was writing at a highly interesting period in history known as The Enlightenment.

He wrote an essay called, “What is The Enlightenment?” This question was given by Reverend Johann Friedrich Zöllner to a broad intellectual public community. A lot of intellectuals replied with essays and Kant was one of them and the most famous. In his essay, Kant focused on religious issues, saying that “our rulers” had less interest in telling citizens what to think in regard to artistic and scientific issues. And that’s when his life’s project began, to replace religious authority with reason authority and human intelligence.
Kant also wrote a book about his views on religion called, “Religion within the bounds of reason alone” where he argues that even if the old religions were wrong in the content of what they believed, they had promoted ethical behavior, a need which still remains.

Kant also has argued about the term of liberty and freedom, in which he said liberty should not be as in libertarian terms, the ability to do just whatever we want. We are free only when we act in accordance with our own best natures, and we are slaves when we are under  the rule of our own passions or those of others.

Kant’s philosophy comes to do what religions had, imperfectly, always attempted to do, help us to be good.

Abul ‘Ala Al-Ma’arri (973-1057), was a great Arab poet and rationalist philosopher living in a culture surrounded by religious dogmatic people who had no rational thought and followed blindly.

He was a vegetarian and wrote about animal cruelty, racism and antinatalist.

Surprisingly for a pessimist and a blind man he lived a long life. But was he really blind?

Abul ‘Ala, despised all the Abrahamic religions where he said: “Do not suppose the statements of the prophets to be true; they are all fabrications. Men lived comfortably until they came and spoiled life. The sacred books are only such a set of idle tales as any age could have and did indeed actually produce.”

He and  Emmanuel Kant had a lot in common, they both saw religion as an obstacle for reason and intelligence. Where he said: “Oh reason,  thou alone speaks the truth. Then Perish the fools who forged the religious traditions or interpreted them!”” 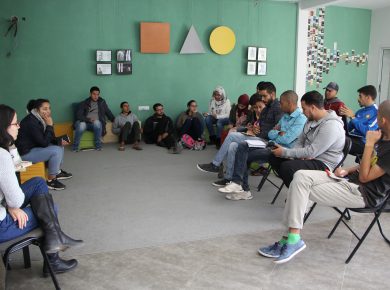 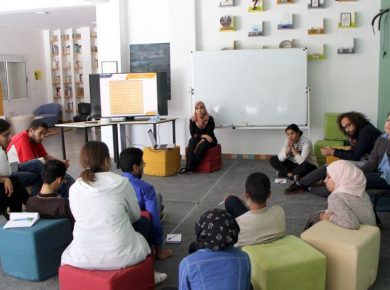 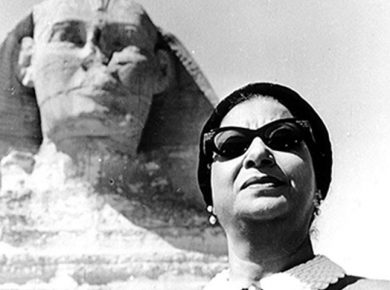 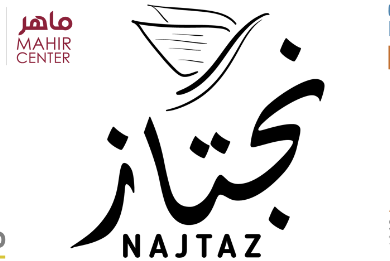