Latifa Bella – [24 years old – Dcheira – Ibn Zohr University] Latifa never thought that she would be able to make animation videos. With our support, encouragement and training, she was able to make three videos so far; two animation videos and a short film. Now, Latifa wants to become a professional filmmaker.

Said Lamzakri– [20 years old – Biougra – Agriculture School] Said dropped out of school when he was 16 to study agriculture. Said is a young edART participant, category Visual Arts. We asked Said to draw a portrait of Mr. Cutajar, former executive director at the United Nations. His portrait travelled all the way to Paris and was seen by professional painters who sent us a criticism of the portrait in English with recommendation for further improvements. 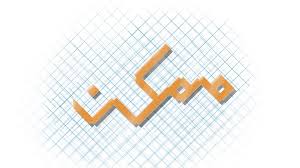 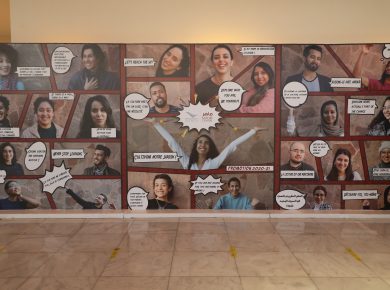 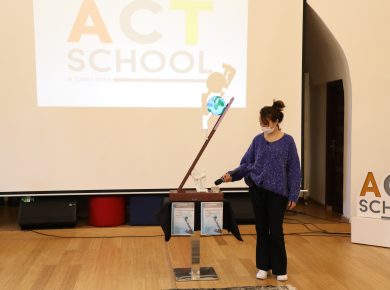 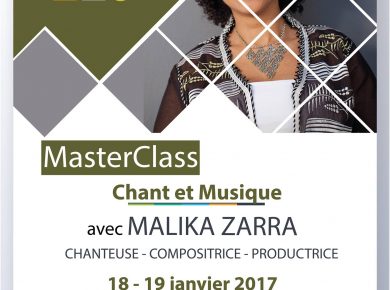 Date: From 18th to 19th January, 2017. Venue: Connect Institute.   Attending Mrs. MALIKA ZARRA’s master class for two days was the best thing that has happened to me during…
Lire cet article 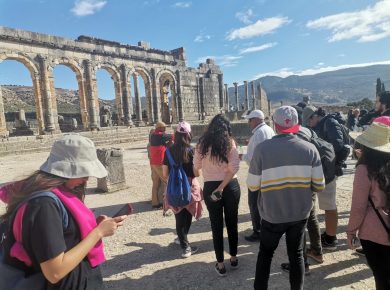