I am always looking for persons that prove and restate what I believe: the impossible is possible! When I was a teenager I remember lying on the grass and imaging I am a dove. Why? Because at that time I was thinking that unless you are filthy rich you can’t actually travel the world. I later found out that I was wrong! As long as you are burning for something you can make it possible and I proved this to myself, travelling across 4 continents and 38 countries without too much money.

But this article is not about me. It’s about Radu Paltineanu and his story. He is first Romanian to cycle North and South Americas in one expedition. As here, at Connect Institute we are always looking for people to inspire our youths, I thought of Radu straight away. I contacted him and he was pleased to have a chat with us and share some of his experiences.

Radu is a graduate of Software Engineering from McGill University (Canada) and Danmarks Teknishe Universitet (Denmark). His first “bike adventure” was in 2013 when he cycled from Romania up to Scandinavia and East Europe through Russia (for 2424 km) to bring awareness about the Rosia Montana mining project from Romania.
In 2014 he went in a hitchhiking tour, for 2 months, from France to Iran, occasion with which he started other project “Seven Volcanic Summits” (to climb the highest volcanic summits of the planet).

Last year he started the project “Cycle the Americas”, from the Deadhorse point (close to Arctic Ocean, Alaska) and aims at reaching the Southernmost city from Argentina and the world: Ushuaia.
The other week, when we had the Skype meeting with him, he was in North Brazil. More than a year has passed since he is cycling. Period in which he crossed 10 countries across North, Central and South America, has travelled more than 10.000 km, learnt 2 new languages and passed through 3 different time zones.

He cycled through the Alaska’s coldness and now he is near to the Equatorial line, where there is an infernal heat. We asked him if he ever felt like quitting.

‘No way, I have never thought that what I’m doing is too much or that I have to stop. I am doing what I always wanted to do. I love the adventure and I’m living for it’.

Probably you are asking yourself if everything went smoothly and if he didn’t encounter any problems. Of course he did! In Alaska, because of the very low temperatures, he was almost to loose some of his fingers due to the frostbites.  He was robbed one time and almost got arrested because of a misunderstanding.

However, he happily says that the world it’s an amazing place and that the people are good. He always met people to help him, either to host him, invite him to eat or just give him few bucks to meet his needs. He is cycling almost every day, between a range of few kilometers to as many as 180 km. Nevertheless, he doesn’t have a certain cycling objective per day. As he says it’s more important the journey itself than the final goal, the people he meets in his way, the amazing places he gets to visit and the friendships he develops.

Financially, his journey is possible thanks to the sponsors and people’s donations.

I won’t have an ending for this article but more of an advice: believe in your dreams and work as hard as necessary to achieve them! Have a good journey Radu and thank you for being an alive example of how the seemingly impossible is possible! 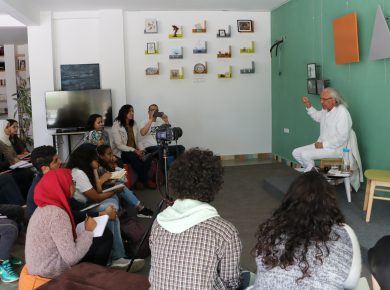 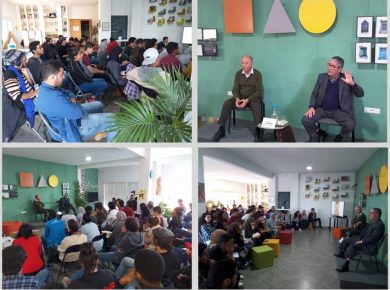 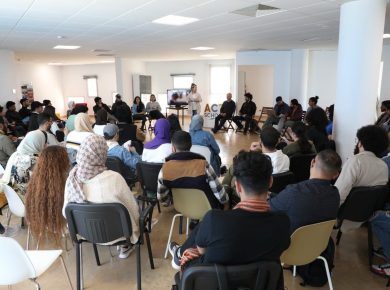